Unlike dogs, our feline friends treat us like other cats, author says.

Since cats first got their adorable claws into us about 9,500 years ago, humans have had a love affair with felines.

Today more than 80 million cats reside in U.S. homes, with an estimated three cats for every dog on the planet.  Yet there’s still a lot we don’t know about our feline friends—including what they think of their owners.

John Bradshaw is a cat-behavior expert at the University of Bristol and the author of the new book Cat Sense. After observing pet cats for several years, he’s come to an intriguing conclusion: They don’t really understand us the way dogs do.

Bradshaw recently shared some of his insights with National Geographic.

How did you get into cat behavior? 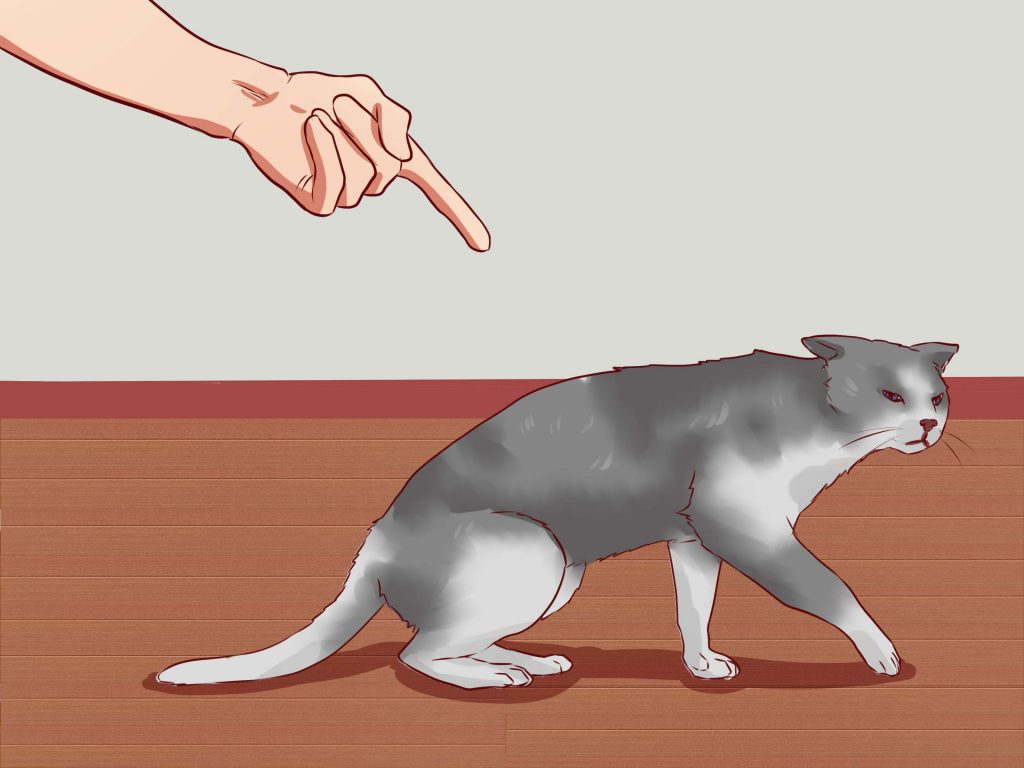 For the first 20 years of my career I studied olfactory [smell] behavior in invertebrates. I’ve always been fascinated by this other world that animals live in—primarily of odor, which is dogs’ primary sense. So in the early 1980s I started working on dog behavior. [Later] I very quickly became fascinated with cats, and what their idea of the world is compared to the one we have.

Number 4 You May Be Surprised