Aging is the most dreaded transformation we all have to face at some point in our lives. That’s why we take to expensive skincare and beauty products to look younger. The average American woman, for example, spends about $313 per month on appearance alone while the men, on their part, spend about $244 over the same period.

But more than what you spend on beauty products, what impacts your body and health are your everyday habits. Here are unhealthy daily habits that make you age faster than normal.

Most adults settle into bed without giving much thought to how they are situated. It is such a routine habit that many rarely bother about how it affects their health.

Sleeping positions has one of the strongest effects on your body, especially when done consistently.

In a study, researchers found that the compression to the face during sleep causes facial distortion when people sleep on their sides, leading to the formation of sleep wrinkles over time.

“Sleep wrinkles are formed in response to the distortion created when the face is pressed against any sleep surface. These wrinkles tend to worsen over time due to repetition increasing the speed of aging.”

Also, another study showed that sleeping positions caused various facial lines, which are a major cause of wrinkles on the face.

If you’ve noticed how you wake up with creases, lines, and wrinkles on your face after sleeping in a sideways position, then that most likely is one of the major causes of aging on your face. Sleeping on your side squashes your face into the pillow, causing wrinkles. The better way to sleep, get well-rested, and wake up feeling youthful is to sleep on your back.

Being overexposed to the ultraviolet rays of the sun increases the aging rate by 80% as your face begins to show intense signs such as wrinkling, dryness, sagging, and spotty pigmentation. Cleveland Clinic has found that exposure to sun damage the skin cells, and cause the skin to look older, more wrinkled, and dry.

“Using sunscreen doesn’t only protect your skin from getting burned, it also slows the speed of aging.”

Think about it, researchers surveyed over 900 people over a period of four years. The result showed that people who practice using a broad-spectrum sunscreen (which blocks out both UVA and UVB) every day experience 24 percent less skin aging compared to those who use sunscreen intermittently.

As a result, the American Academy of Dermatology recommends the regular use of sunscreen as it blocks out about 20 percent of sun rays from affecting the skin.

You might not know but sugar can make you age faster. This is why it’s advisable to consume it in moderation for optimum health.

In 2013, a group of researchers looked at 602 photographs of people with different blood sugar levels and attempted to guess their ages. Across the board, they found that the people with higher sugar levels consistently looked older.

“Of course, you cannot stay away from sugar completely. But if you don’t control it, over time, more sugar in your body produces very specific aging effects, including wrinkles and sagging skin.”

This occurs through a process called “glycation.”

During this process, sugar is converted into hazardous free radicals that damage skin cells thereby quickening the aging process.

For women, especially, this effect becomes increasingly visible from 35 years of age, according to the British Journal of Dermatology 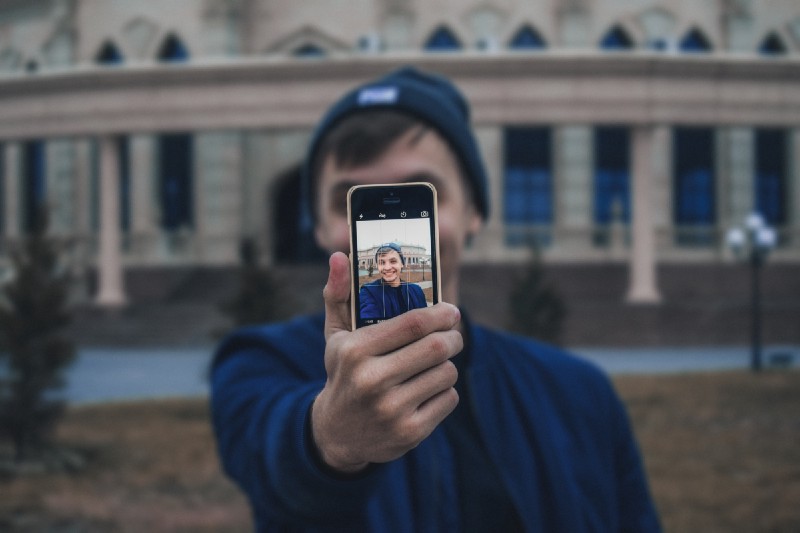 Sleep is very important to the mind and body. Several studies emphasize just how important sleep is to keep our bodies strong.

But most people don’t get enough sleep. In fact, 35% of American adults report they don’t sleep enough. In other words, they have less than 7 hours of night sleep every day.

Yet, the American Academy of Sleep Medicine recommends between 7 and 9 hours of sleep per night. Failing to miss this standard can cause aging to speed.

Among older adults, even a single night of insufficient sleep can make the cells of the body age much quicker, a study from the University of California shows.

“But much more than just getting hours of sleep, the quality of sleep is also crucial to a healthier body. Because just depriving yourself of quality sleep affects aging.”

In one study commissioned by Estée Lauder, poor sleep quality was found to increase skin aging.

This research shows for the first time, that poor sleep quality can accelerate signs of skin aging and weaken the skin’s ability to repair itself at night.

In this age, most of our jobs are done online or with handheld devices. For example, 60% of people spend more than six hours per day in front of a digital device. This makes it really difficult to escape all the blue light in your environment. But research shows blue light can lead to changes in skin cells, including cell shrinkage and death.

This is why dermatologists warn of extensive exposure to the high energy visible (HEV) light emitted from phones, tablets, or computer screens because it causes damage to the skin — and ultimately leads to premature aging.

“According to research, the blue light emitted by our electronic device penetrates deeper into the layers of the skin than the sun’s UV rays. Just a 60-minute exposure is enough to trigger skin-related problems.”

Dermatologists believe that if you spend four eight-hour workdays in front of a computer, you’d be exposed to the same amount of energy as 20 minutes in the midday sun.

Repeated over time, this exposure to electronic devices coupled with daily exposure from the sun can wreak havoc on the body, making aging much faster.

Aging is an inevitable natural process that comes to us all, but you can help yourself to delay it by making the following adjustments to your everyday lifestyle: